A world without antibiotics
is not science fiction.
The threat is real.

Bacteria are mutating and outsmarting the drugs we have to kill them. The scary result is without these drugs, many more children and elderly patients would die from pneumonia, sepsis, and kidney failure. Recovery from surgeries, organ transplantation or cancer therapies would become much more difficult or impossible because of infection. Simple infections could become life-threatening. The outbreaks in hospitals, nursing homes and kindergartens would be much harder to control and treat. Life expectancy worldwide would drop decades.

Scientists and doctors are worried. And we should be too. As these superbugs continue to mutate and thus outsmart modern medicine, a pandemic of unimaginable proportions is not only possible, but very likely. According to some estimates, if no action is taken, up to 300 million will die from antibiotic resistant infections by 2050. That’s more than the lives that will be lost to cancer and diabetes combined. We can’t fight this alone.

ARMADA provides the answer by:

Find out how our ARMADA using the contributions of hospitals, doctors and everyday citizens are coming together to fight this threat.

Join our shield against superbugs.

Each year in the United States alone, at least 2 million people become infected with bacteria that are resistant to antibiotics. Having an antibiotic resistant infection more than doubles the cost of treatment, length of hospital stay and probability to die. At a very conservative estimate of the U. S.  Centers for Disease Control and Prevention, 23,000 people in the U.S. die each year from the most notorious superbugs that are resistant to all or nearly all antibiotics available.  However, according to a policy paper from Infectious Diseases Society of America, just hospital-acquired infections alone are resulting in almost 100,000 deaths annually, the vast majority of which are due to antibiotic-resistant bacteria. Half of them are from sepsis and pneumonia. Each year, antibiotic resistance costs the US health care system more than $20 billion and adds more than 8 million hospital days. 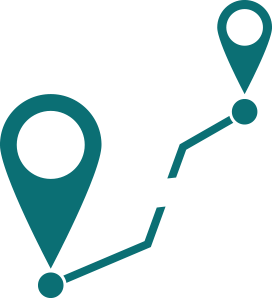 Currently, there is no system to fingerprint and track superbug families.
This means your doctor has no way to really know if you’re carrying a superbug. Treating
your infection with the wrong medicine can result in it becoming even more resistant to
treatment. 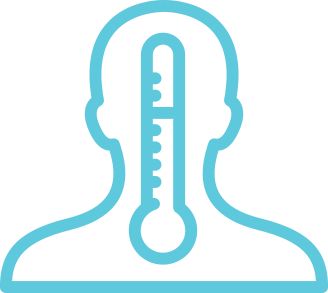 Superbugs strike when you can least handle it.
If you get sick, have a viral infection, have a weakened immune system or diabetes, are pregnant, are very young or elderly you can become much more susceptible to superbugs. 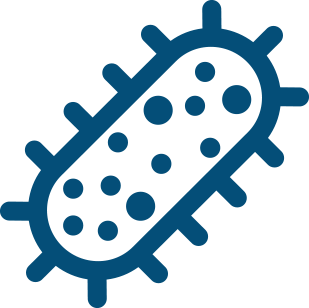 New antibiotics aren’t necessarily the answer.
Bacteria could reproduce every 20 minutes and adapt fast by mutating and exchanging genes, especially to antibiotics that are given overly broadly, in insufficient doses or for too short time.  With each drug failure bugs evolve resistance further and further. Each drug failure contributes to the generation and spread of superbugs.